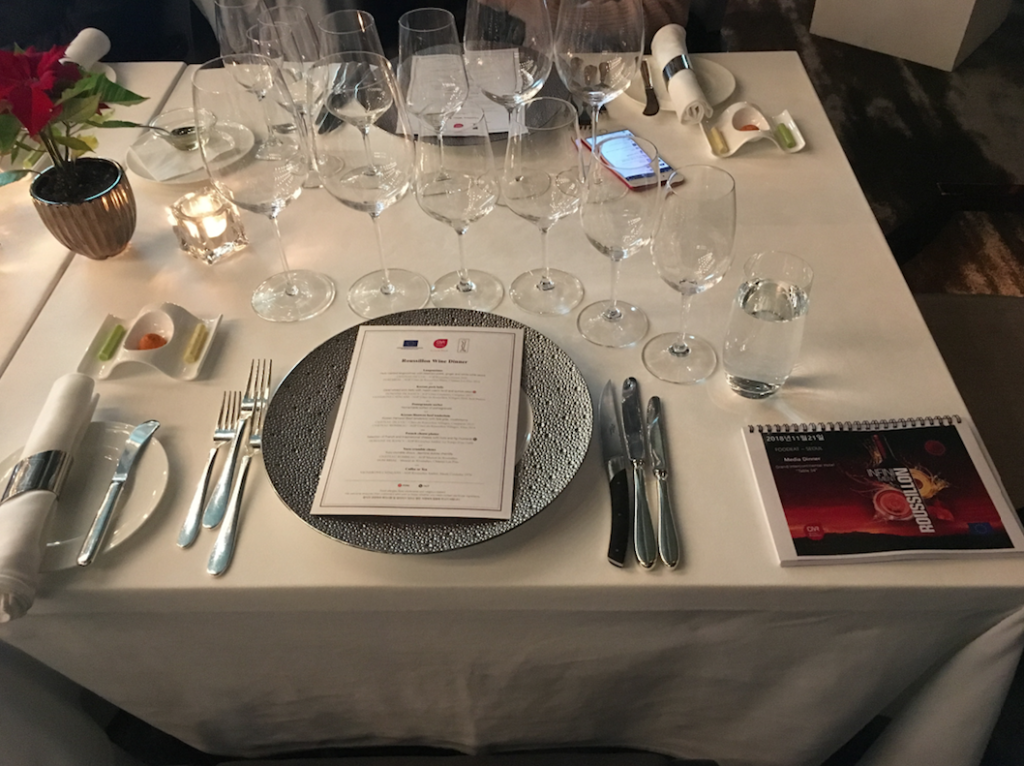 On the 21stof November, Roussillon Wines Council along with 5 winemakers from the region organized a media dinner at the famous Grand Intercontinental Hotel in Seoul inviting Korean news organizations and Roussillon Wines’ importers. 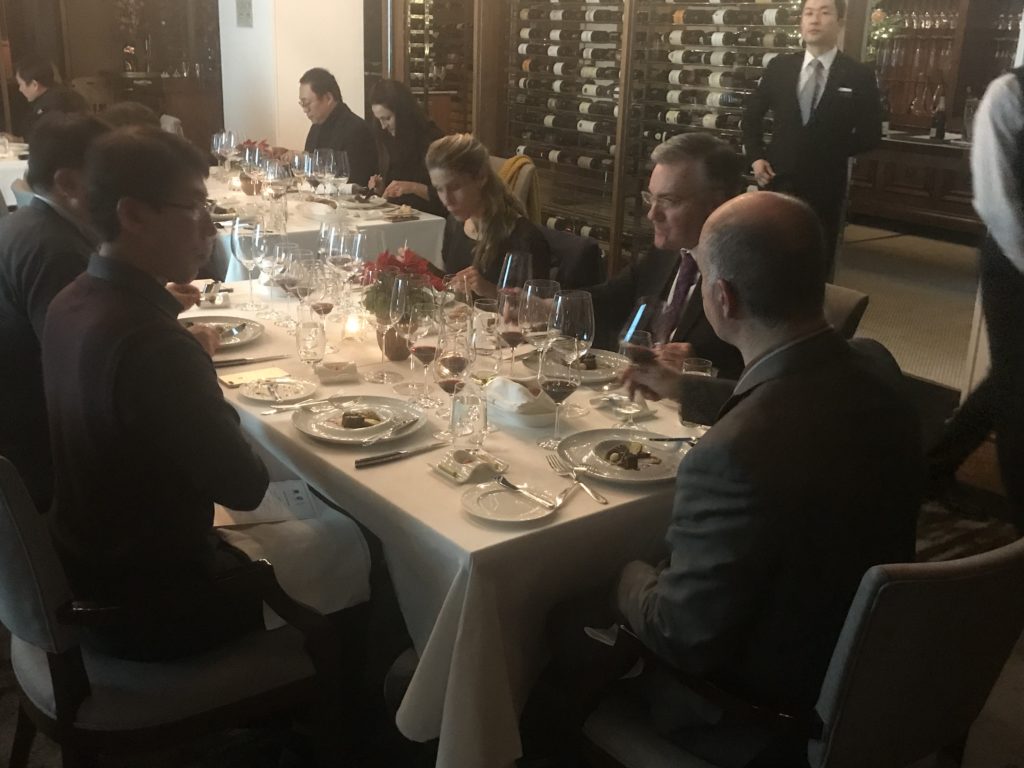 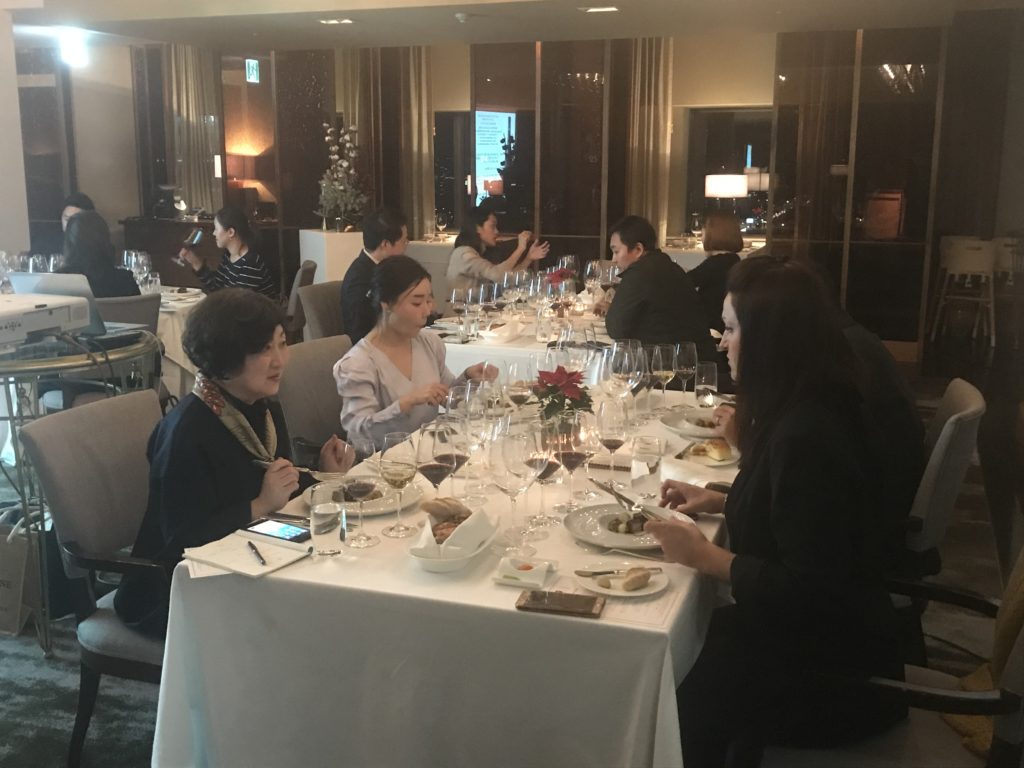 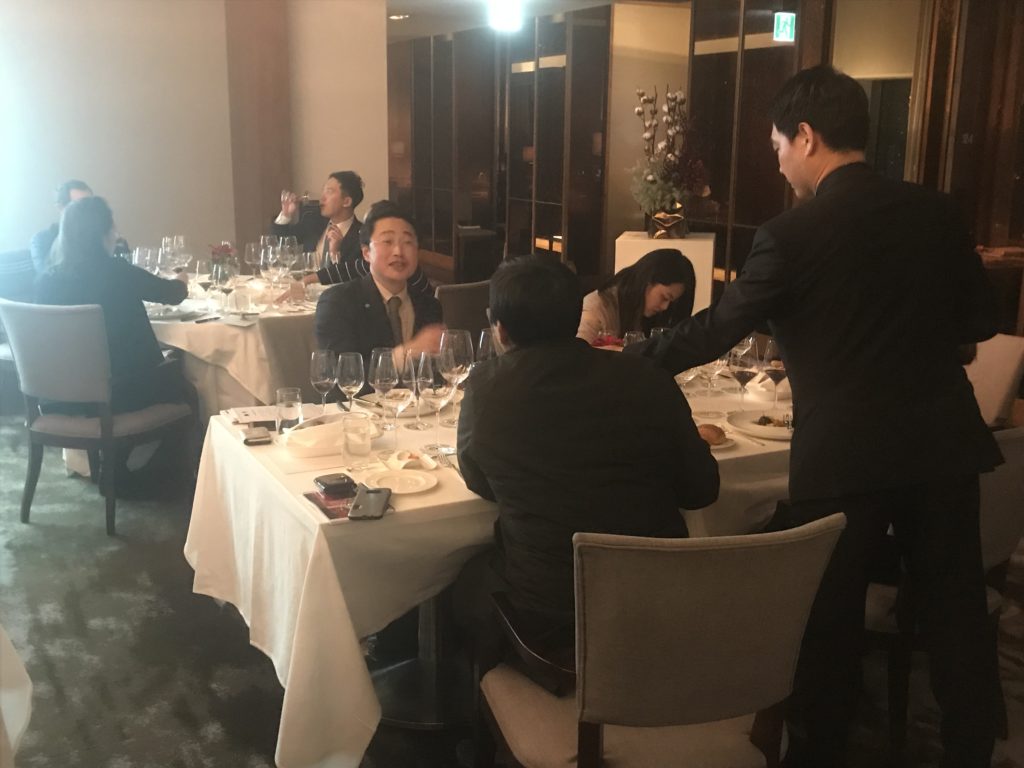 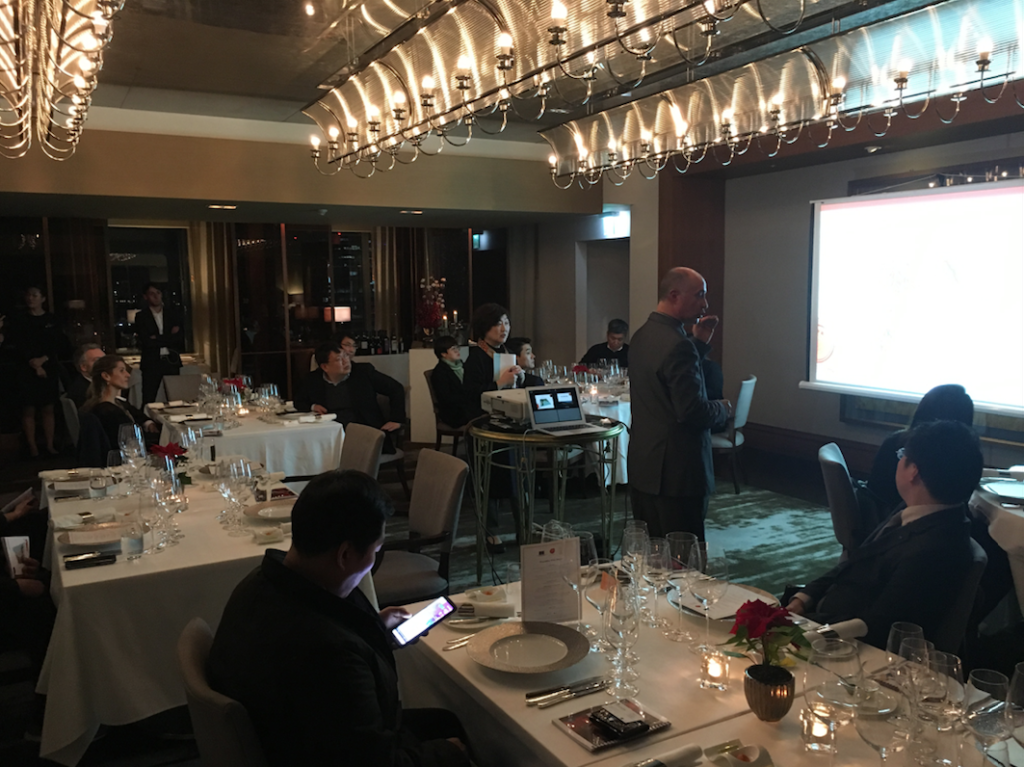 A 6-course dinner was served at the hotel’s restaurant Table 34, the venue where Minjae Kim, the winner of the Roussillon Special prize-winner of the Best Korean Sommelier competition, works. This fabulous evening began with Eric Aracil, Oenologist and Deputy Director of the Roussillon Wine’s Council, giving a brief introduction and history of wines from Roussillon, followed by a pairing between Table 34’s delicious food and Roussillon’s unique wines. 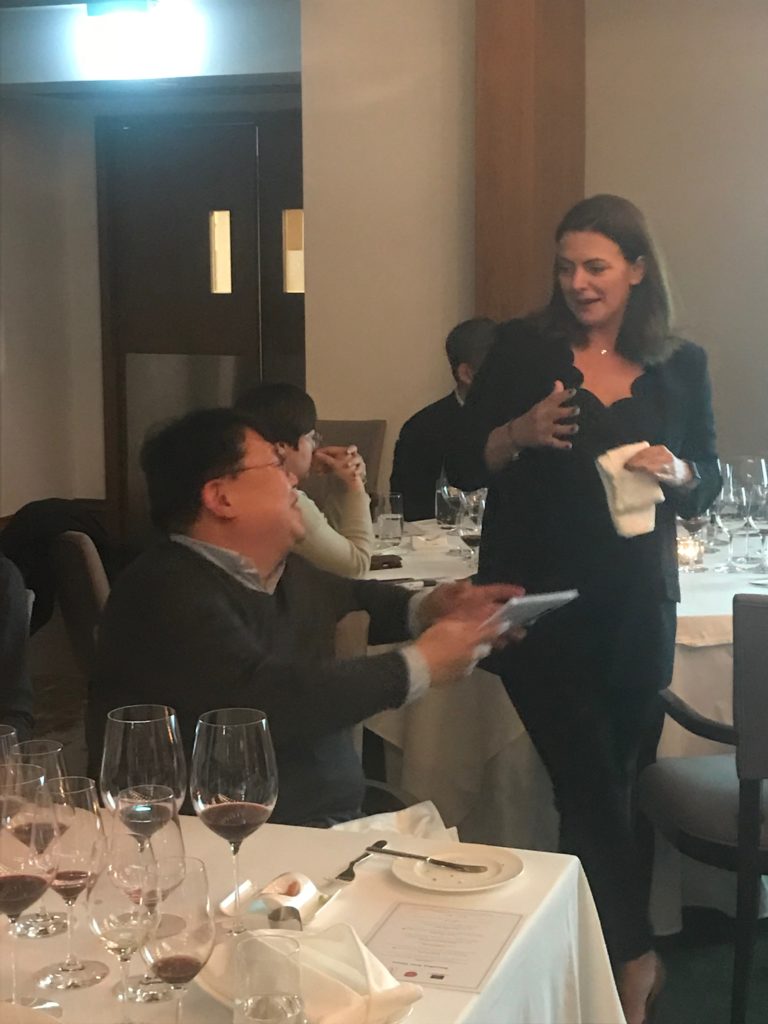 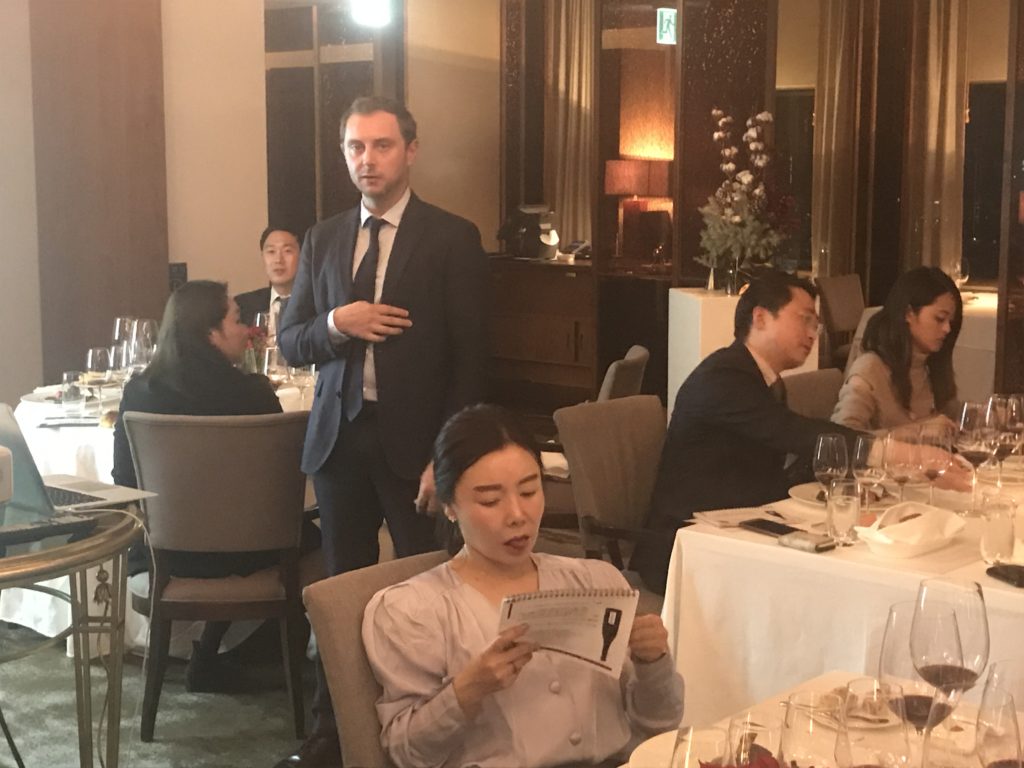 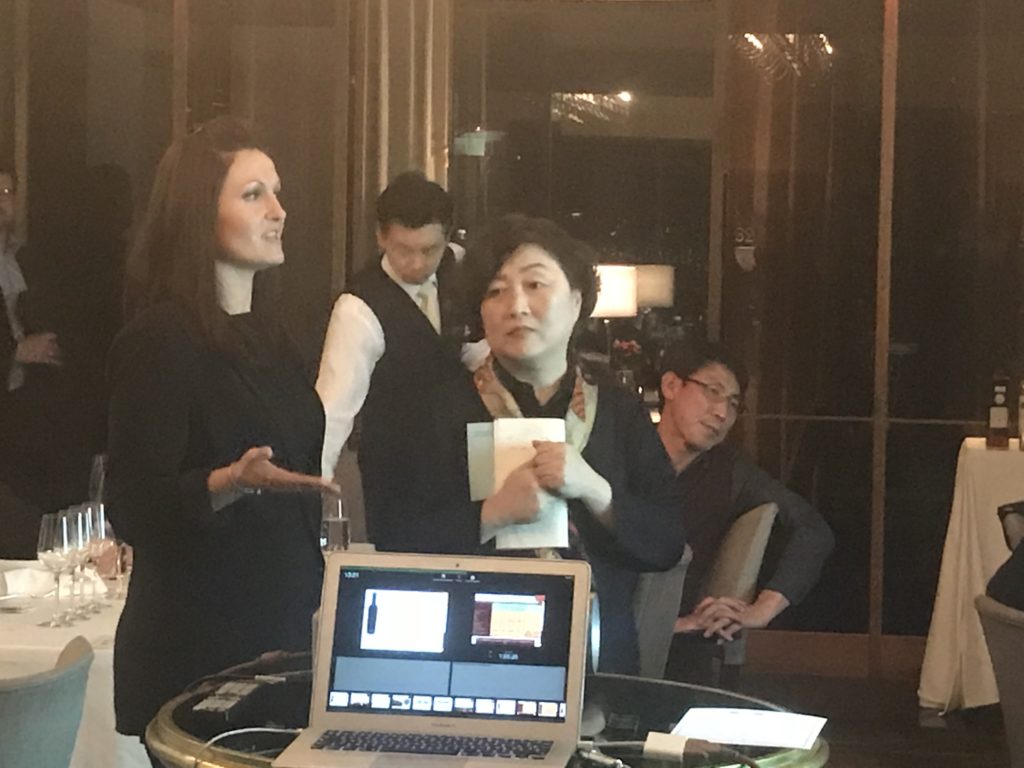 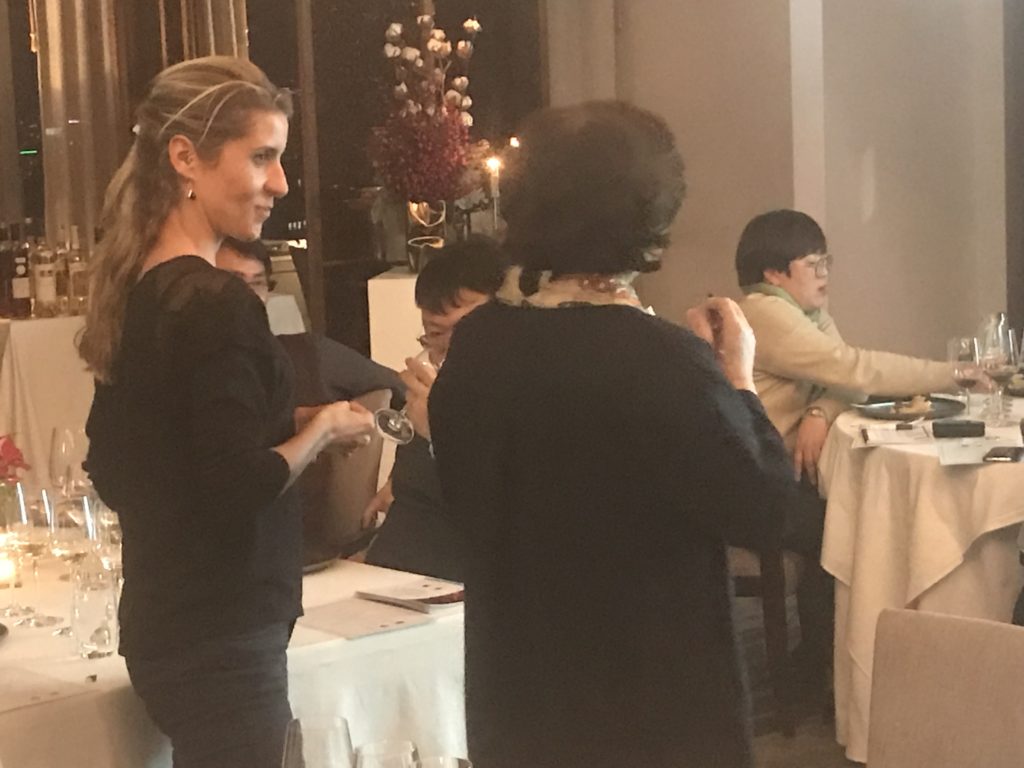 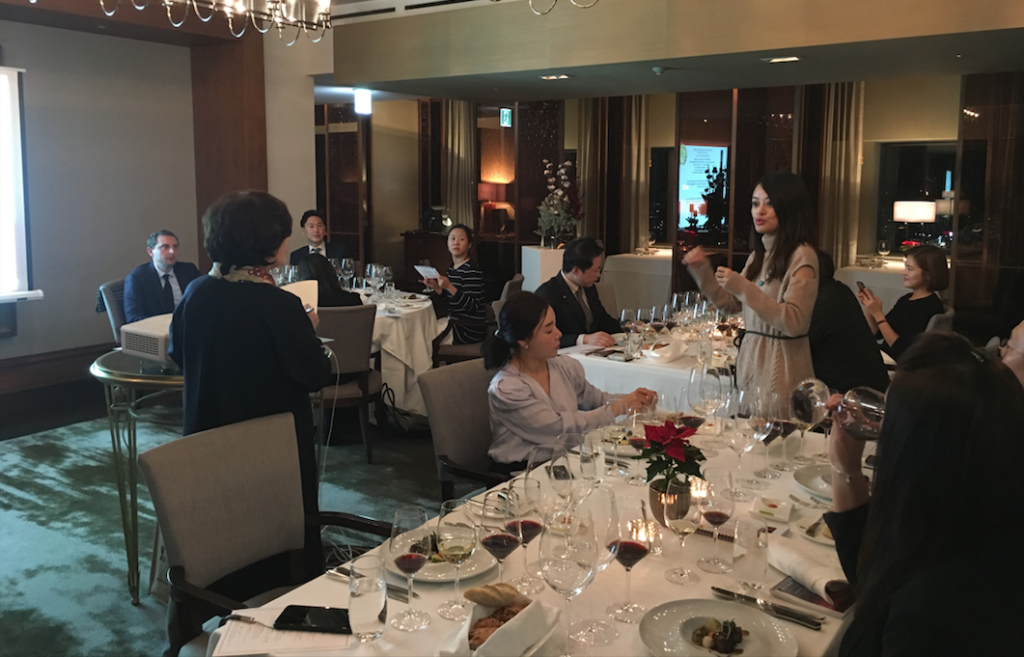 The evening was hosted by Eric Aracil along with the different wine-makers also presenting their wines personally and the winery they represent. This was not only a good occasion for the media to taste the wines directly and get to know the wine-makers who make this divine nectar themselves, but also for them to see the family-like work ethic between the wineries and their different importers in Korea.

Not only was the dinner educational and filled with delicious pairings, but laughs were exchanged and a feeling of good company felt. This dinner brought to the forefront the wines of Roussillon, the passion of its winemakers and the family values that tie this region together. 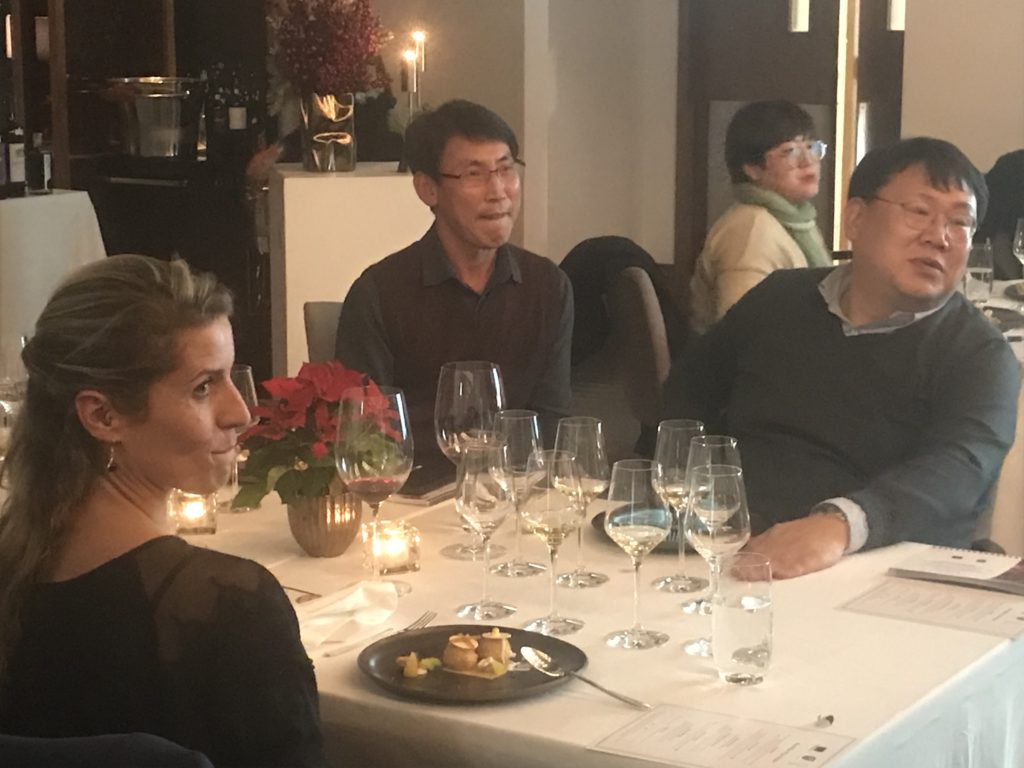