Last month, a Korean delegation made of importers and journalist was invited in Roussillon in order to discover the richness of its terroirs and its wines. In the span of a week, they met with wine actors from the region, visited wineries, tasted wines, and enjoyed the plurality of the Mediterranean cuisine. 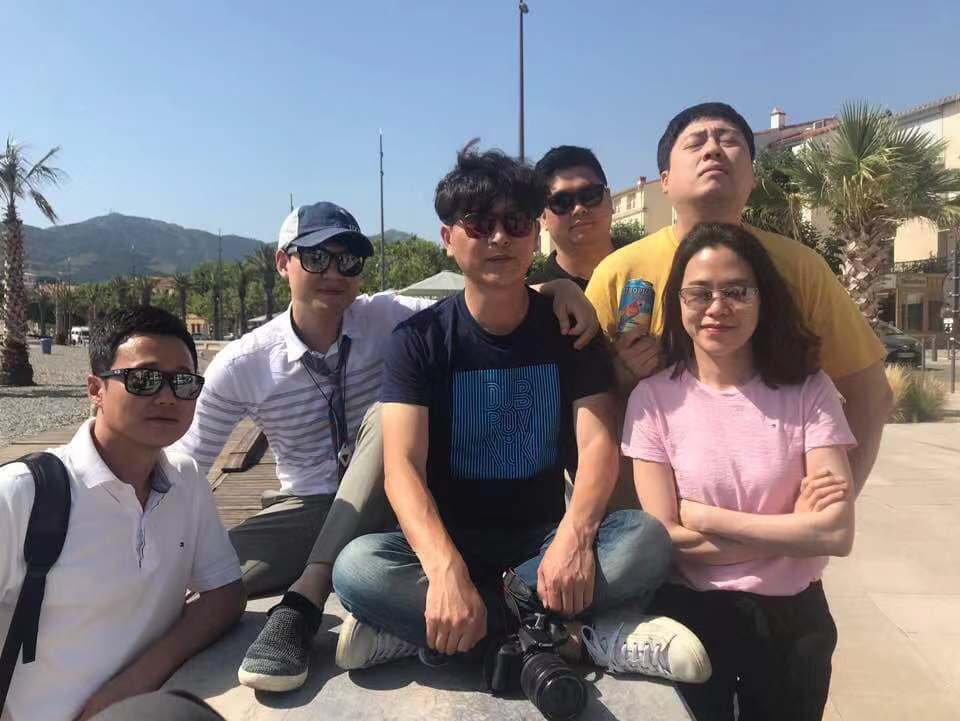 Alongside these wine importers, Boyoung Na, a columnist from The Korean Economic Daily also joined this tour.

On the first day, June 23rd

The Korean delegation landed at Barcelona international airport and was then picked up by taxi to Perpignan, France.

On the second day, June 24th 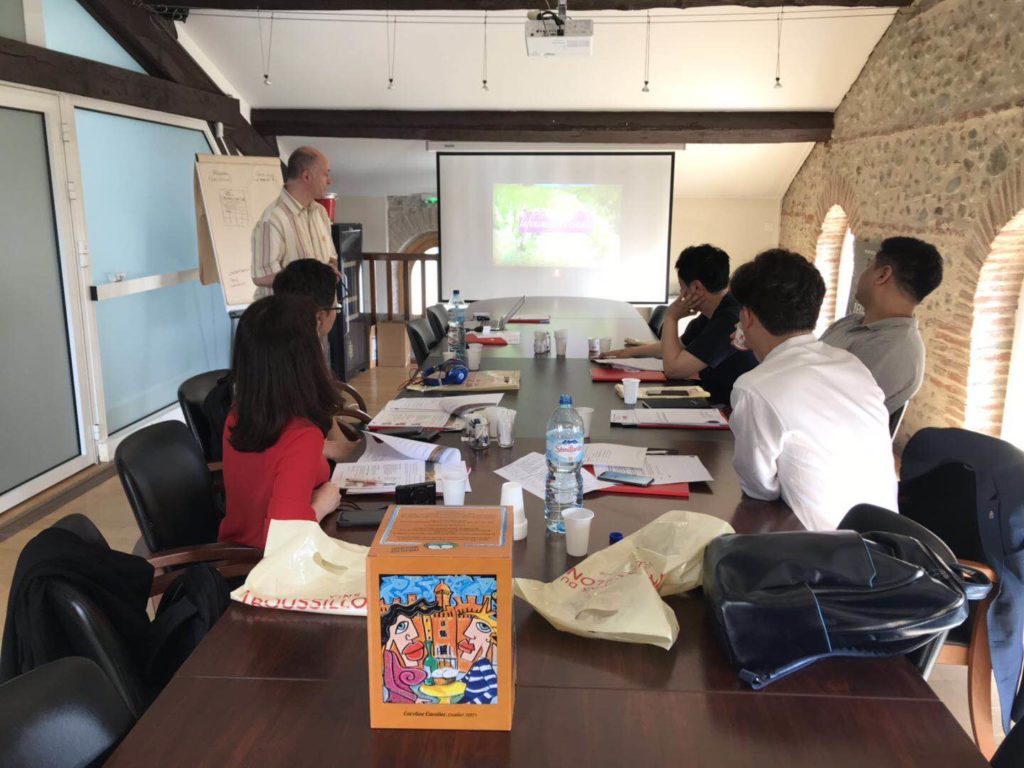 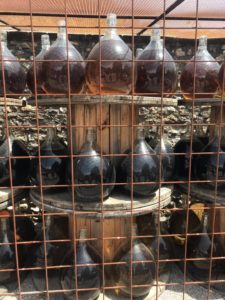 This second day marked the start of their road-trip to discover Roussillon wine estates and culinary specialties.

After this meeting, they all went to Maison Paré to have lunch and enjoyed typic Catalan charcuteries and specialties. The group then was taken to Le Soler where they were welcomed at Château Nadal Hainaut by Mrs. Nadal.

In the evening, the Korean delegation had dinner with Mr. Aracil at Café Vienne in the historic city center of Perpignan.

On the third day, June 25th 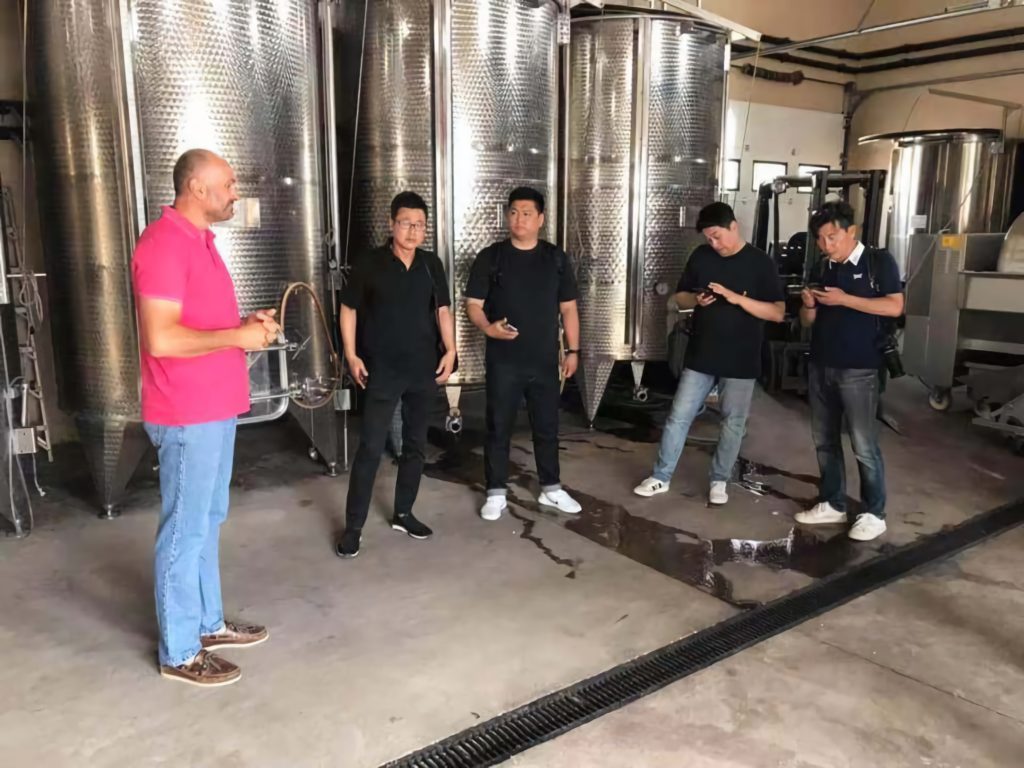 In the early morning, the Korean delegation went to Espira de l’Agly for a visit and tasting at Domaine Serre Romani with Mr. Calvet. 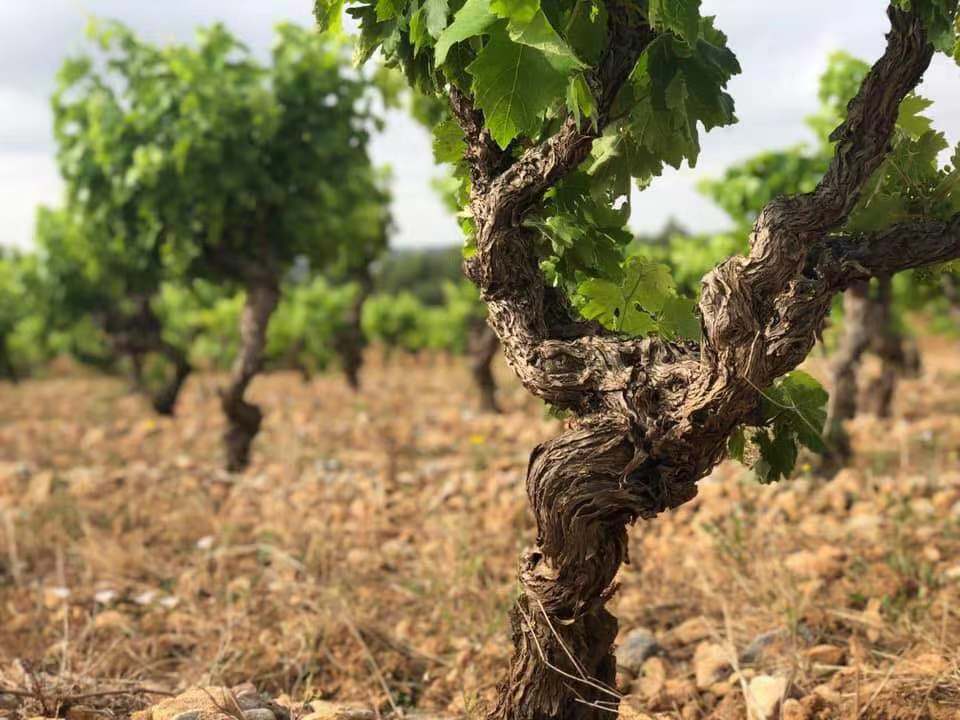 This visit was then followed by another one at Thunevin Calvet winery in the village of Maury.

At the end of the morning, continuing on the wineries visits, the delegation went to Cassagnes in Domaine Modat where the visit was then followed by a well-deserved lunch “Maison”. 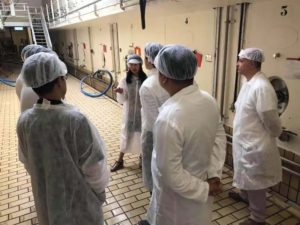 In the afternoon, the tour continued at Vignerons Catalans – welcomed by Mrs. Yi Ci – in Perpignan, were they had a visit of the production line and a tasting of the wines produced.

The day was concluded by a dinner in La Villa Dufflot in Perpignan with Mr de Besombes Singla from the Domaine de Besombes located in Salses.

On the fourth day, June 26th 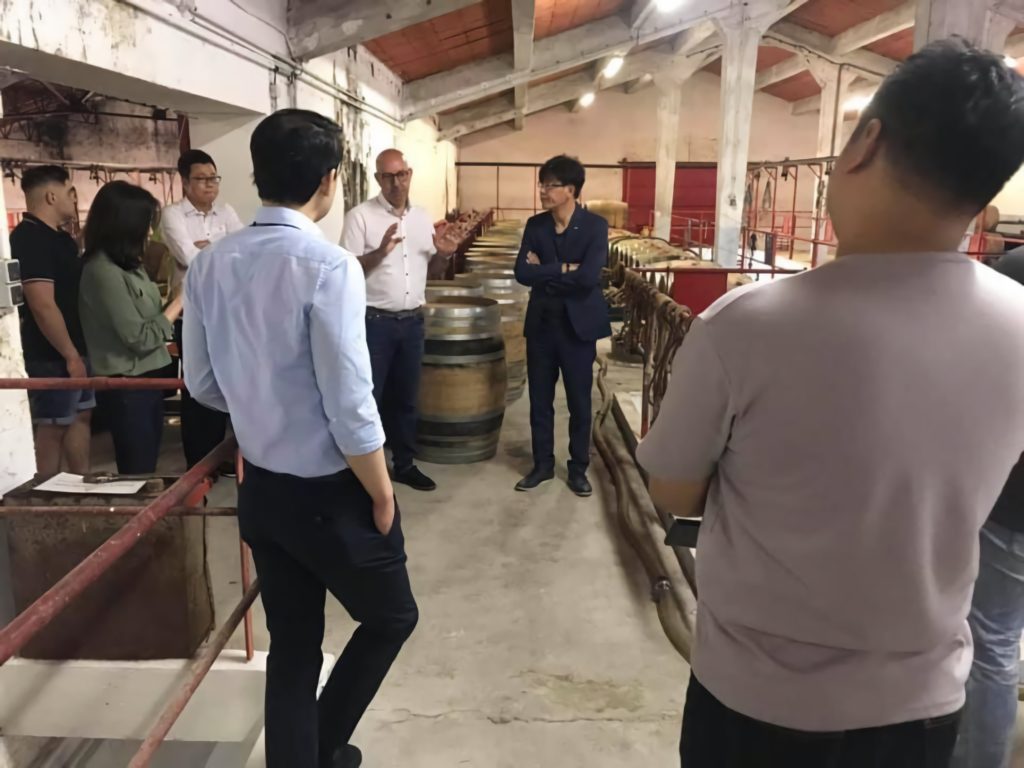 The day began in Terrats where Mr Lasserre from Vignerons Terrassous warmly welcomed the delegation for a visit and tasting. The Korean delegation then visited Château Planères in Saint Jean Laseille. 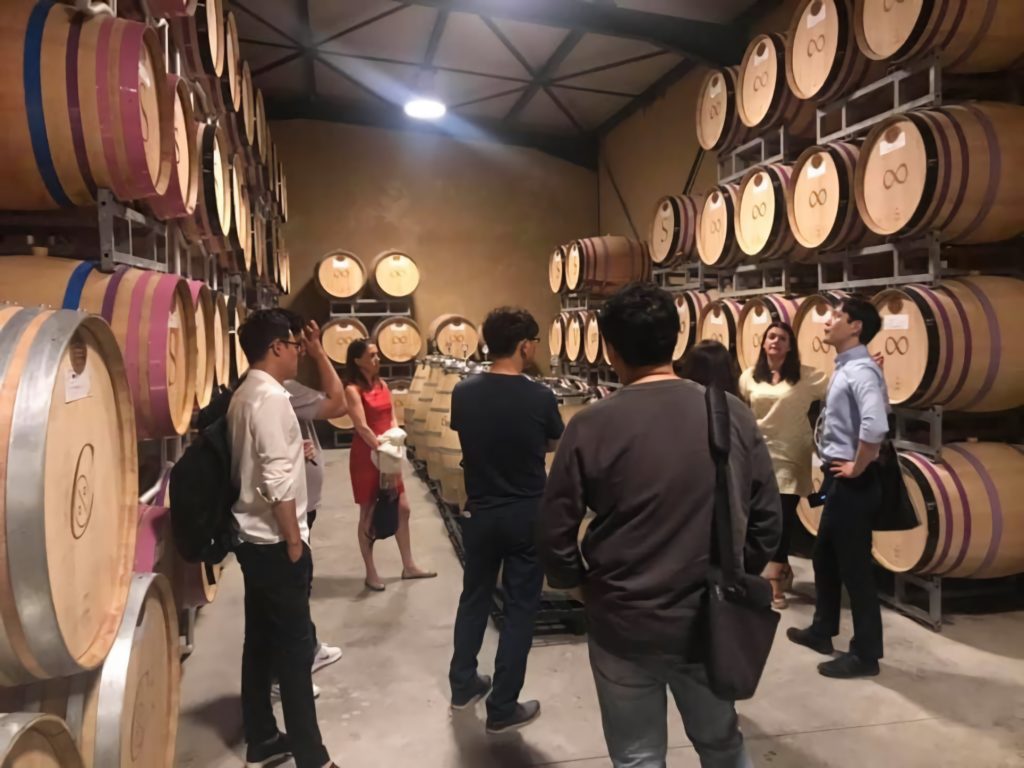 The morning schedules were then concluded by a visit at Château de l’Ou in Montescot on a bright and sunny weather. Mrs. and Mr. Bourrier prepared lunch for everyone with delicious French-style Escargots, and seafood platter among others delicacies.

In the afternoon, the Korean delegation went to Domaine de la Perdrix, a family farm located in Trouillas, considered the heart of the Aspres region. 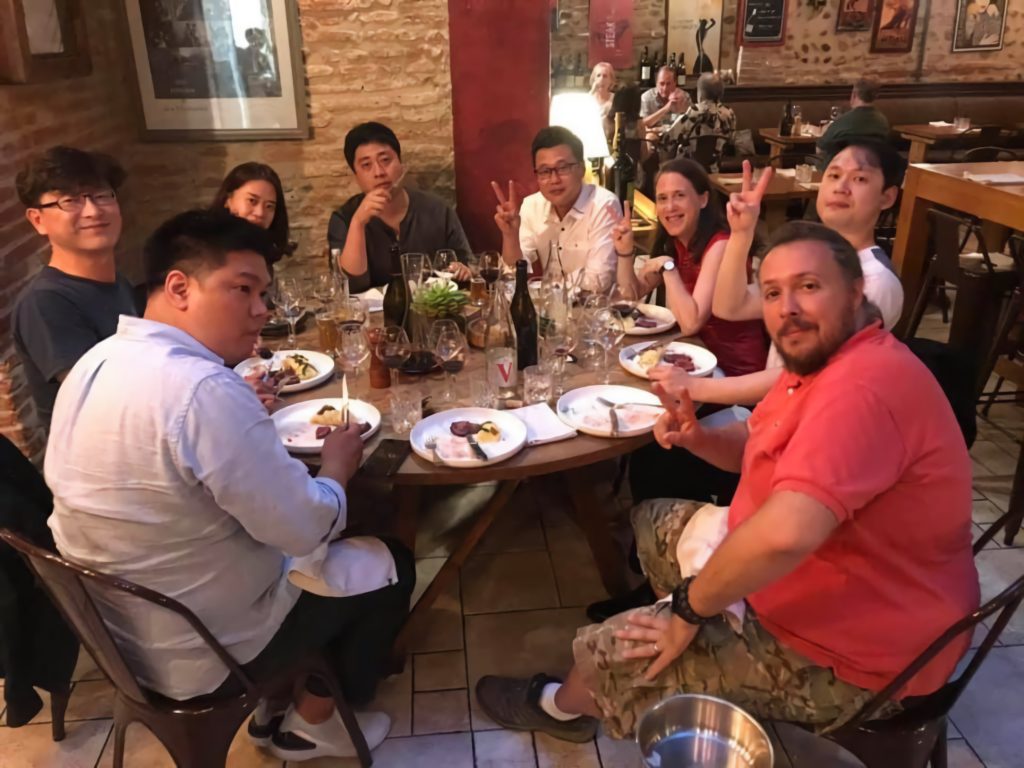 Back in Perpignan, they had dinner at restaurant Le Divil – voted the best meat restaurant in France in 2018 –  with Mr. Perez from Mas Becha.

On the fifth day, June 27th

For their fifth day in Roussillon, the Korean delegation started their day in the coastal village of Banyuls Sur Mer where they visited Cave l’Etoile. They then went to Port Vendres to have a visit and tasting of Les Clos De Paulilles where a delicious lunch was served as well. 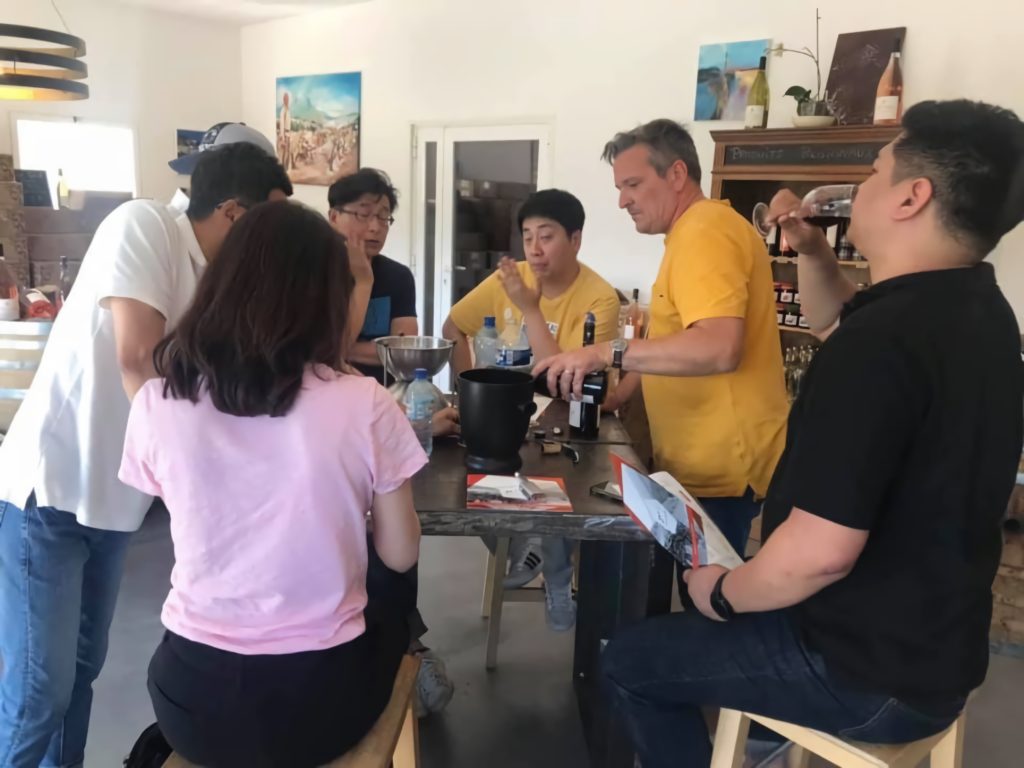 In the afternoon, the delegation had a walking tour in the picturesque Collioure.

After this sight-seeing, the Korean delegation went to Argelès Sur Mer to visit another winery, Mas Cristine. 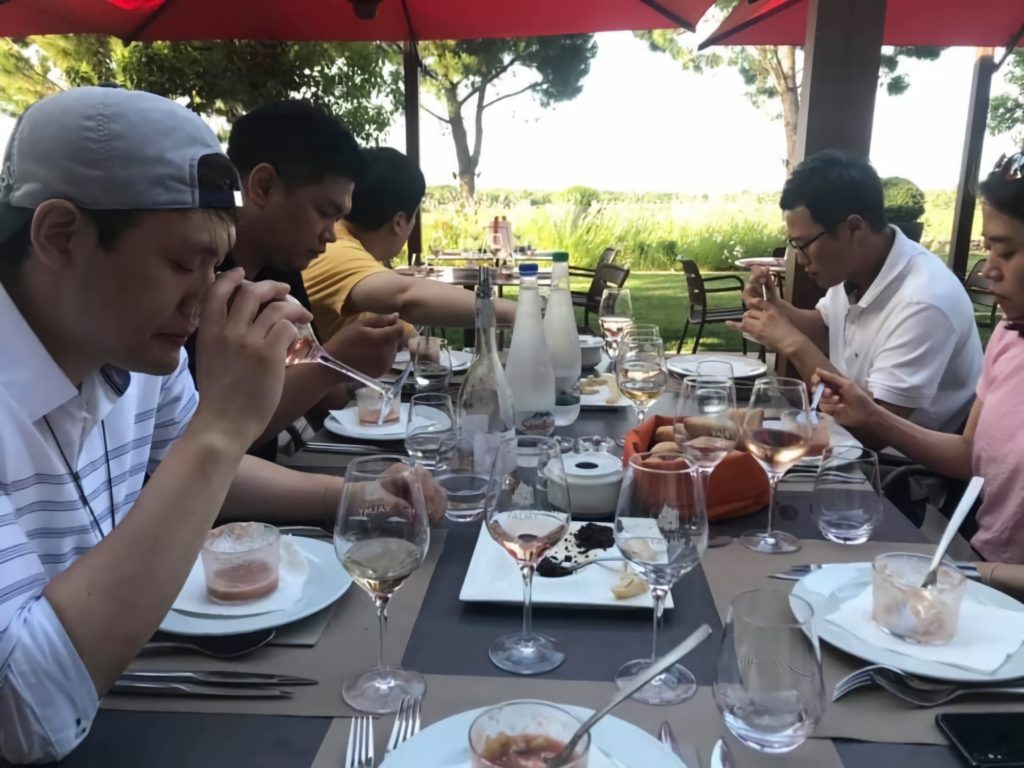 The last destination for the day was Château Valmy where the delegation had a visit of the winery before having dinner on the terrace overlooking the vines bathed by the setting sun.

On the sixth day, June 28th

On this sixth day of their trip in Roussillon, the Korean delegation began their day by visiting the CIVR office alongside Domaine Rancy, Domaine Singla, Domaine Fontanel, Paul Meunier Centernach, Laurier, Domaine Boucabeille.

The delegation then went to restaurant Le Tire Bouchon in Perpignan were they enjoyed a delicious meal.

In the afternoon, they went to Domaine Rière Cadène in Perpignan and Domaine Piquemal in Espira de l’Agly for organized visits.

The day was finally concluded by a dinner in restaurant Le Grain de Folie with Mr. Graugnard from Domaine Grier.

On the seventh day, June 29th 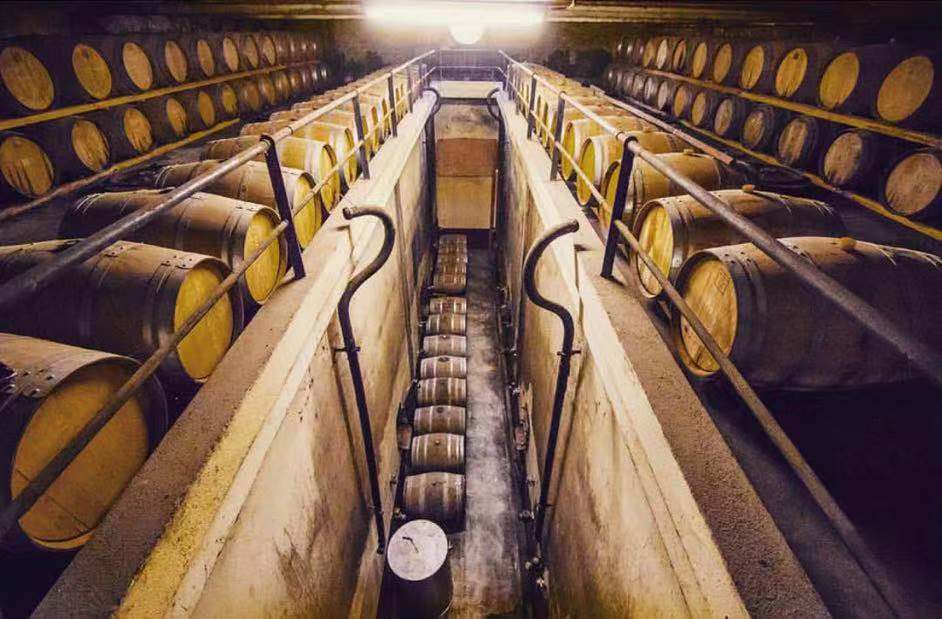 On the last day of their stay in Roussillon, the Korean delegation visited and had a lunch at Domaine Rombeau in Rivesaltes.

In the afternoon, it was time for the Korean Sommeliers and journalist to say their goodbye to the sunny region and so they went back to Barcelona airport by taxi.