Treasures of the Region 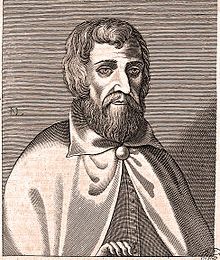 From its origins till today

It all began in Ancient times, when the Côte Vermeille and the Corinthian sailors’ art of winemaking first met. It was the beginning of a passion, the story of a winemaking tradition that was handed down over the centuries, by the Roussillon winegrowers. Today, our A.O.P. red, rosé or white wines and Vins Doux Naturels are still being crafted with the same passion, improving their quality each year.

The Roussillon climate, Mediterranean par excellence, gives the vineyards a distinctive character. Generally heavy autumn rains enable the vines to find moisture in the abundant water tables throughout the hot summer. With more than 320 days/year of sunlight and ideal temperature variations, it is a land blessed by the gods for winegrowing. 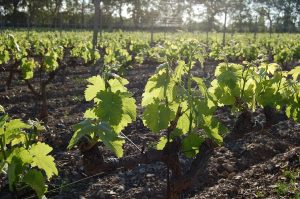 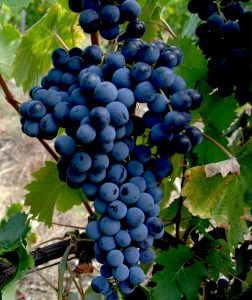 Surrounded by high mountains, the Roussillon region forms a huge amphitheater marked by numerous geological convulsions. The richness of its turbulent story is reflected in the diversity of its soils and subsoils, with a multitude of distinctive terroirs. Such a natural richness has enabled the planting of more than 23 different white, grey and black varieties, offering a unique array of elegant wines.

Limestone soil on the edge of the Corbières and Thuir

Soils originating from granite and gneiss

Stony soils of the Thuir terrace

The whole range of stony, sand and slit, clay and silt, and sandy sols of the coast

The hydromorphic soils of the basins

Limit of the permanent saltmarsh 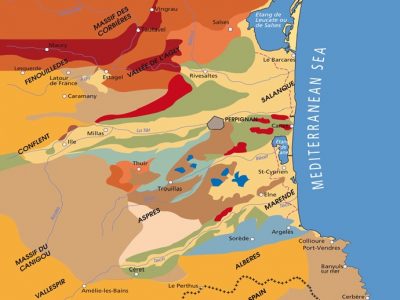 Resulting from various vinifications adapted to terroirs and varieties, the Roussillon dry wines offer a remarkable array of colors and flavors. These harmonious wines, both fruity and fullbodied, brilliantly sing the colorful melody of the terroir where they we recreated. This virtuosity is best expressed through their AOP and IGP wines.

As early as the 13th century, the Vins Doux Naturels were made according to the rigorous process of adding fortifying spirit to the must during the alcoholic fermentation. That is how these generous wines produced from “noble” varieties can keep part of the fruit’s natural sweetness. Today, they are fortified with neutral and vinic origin alcohol. Labelled Appellation d’Origine Controlée since 1936 for the most part, they proudly represent Roussillon’s long-standing know-how.